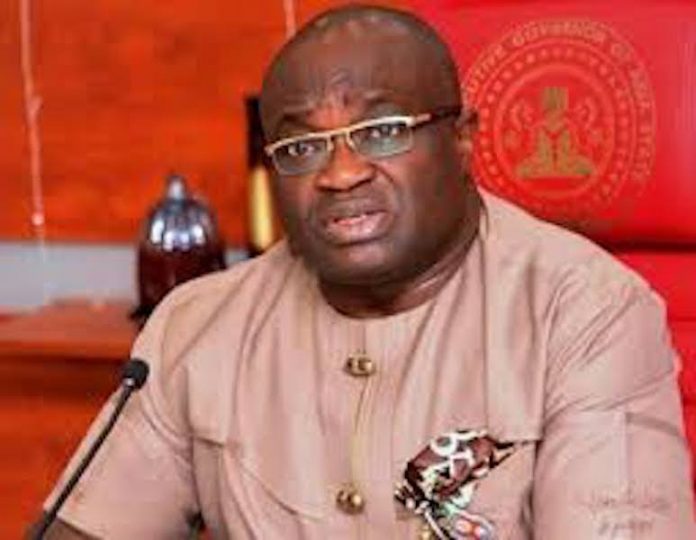 Abia State Governor, Dr. Okezie Ikpeazu has faulted the exclusion of persons from South-east geopolitical zone in the security architecture of Nigeria, describing such as a worrisome development.

He said that the policy of exclusion had denied the South-east region representation and voice in the highest decision making body on the issue of security despite the fact that the region was a direct victim of the activities of criminal herdsmen.

Governor Ikpeazu expressed this misgiving while addressing a delegation of high ranking clerics of the Methodist Church of Nigeria led by the Prelate, His Eminence Dr. Samuel Kalu Uche who came to Government House Umuahia.

He vowed that his administration was committed to strict enforcement of the anti-open grazing law, which had been in existence in Abia since 2018.