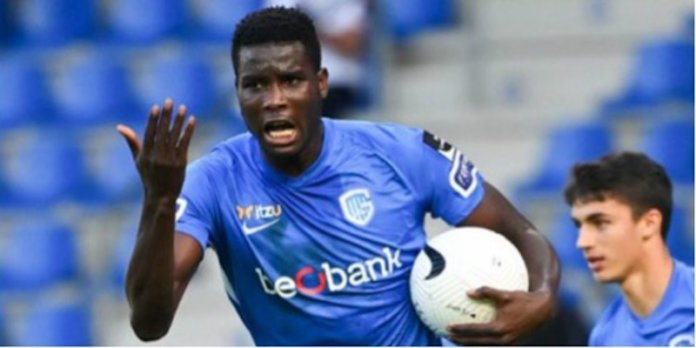 With 33 goals in the league; 35 in all competitions, Player of the Year and Golden Boot at the Belgian Pro League awards to crown his efforts, it is obvious that KRC Genk will fruittlessly struggle to hold on to their jewel-Paul Onuachu. With Liverpool and Arsenal on the prowl, while Seville and RB Leipzig have not hidden their intention to lure the Nigerian, the former Midtjylland striker may indeed have played his last season for the Blue and White

Liverpool are reportedly ready to rival Sevilla and RB Leipzig in pursuit of Genk’s rising sensation, Paul Onuachu this summer. According to an exclusive report from Fichajes, Liverpool are among the clubs interested in the services of Onuachu.

The KRC Genk forward is tipped for a big-money move to a top club in the summer following a highly successful 2020/21 campaign in the Belgian top flight.

A €6 million arrival from Midtjylland in 2019, Onuachu has found the back of the net a whopping…