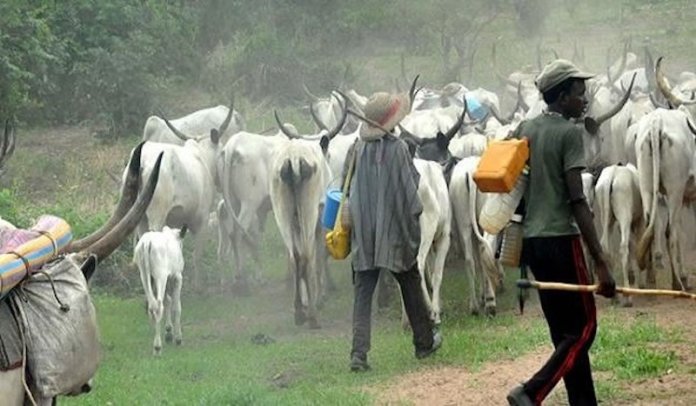 Despite the ban on open grazing of cattle by Southern governors, the practice has continued to flourish in the 17 states of the region with stakeholders asking for legal backing for the proscription order.

THISDAY’s investigations at the weekend showed that the delay by the governors in enacting laws in their states to legalise the ban has heightened concerns among residents, particularly in the farming communities of the states.

With the absence of the law, according to THISDAY’s investigations, herders have continued to openly graze their cattle, leading in some cases to frequent clashes between them and farmers whose farmlands suffer devastation due to the movement of the…