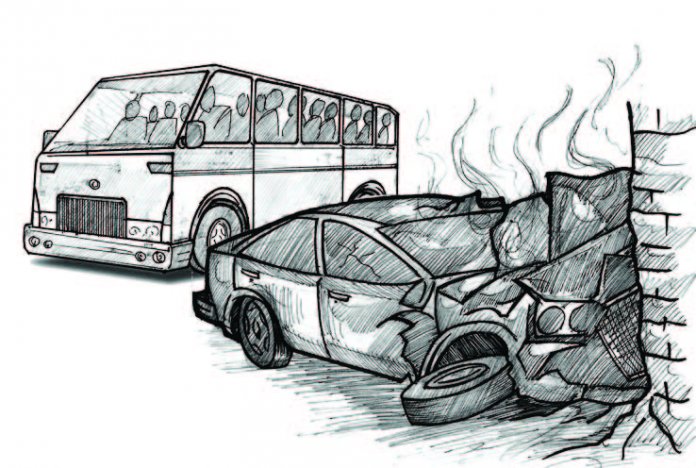 No fewer than 17 travellers were feared killed in an auto accident at Kauran Wali axis along Zaria-Kano Expressway on Saturday.

The Kaduna State Commissioner for Internal Security and Home Affairs, Mr. Samuel Aruwan, who confirmed the accident in a statement yesterday, said the bus was Kano-bound, while the SUV was headed for Zaria.

He said the accident was a result of a head-on collision between the two vehicles, resulting from dangerous driving and overtaking along a diversion point on the highway.

The Commissioner added that while 10 persons died on the spot, others died at the Ahmadu Bello University Teaching Hospital, Shika where the accident victims were rushed to.