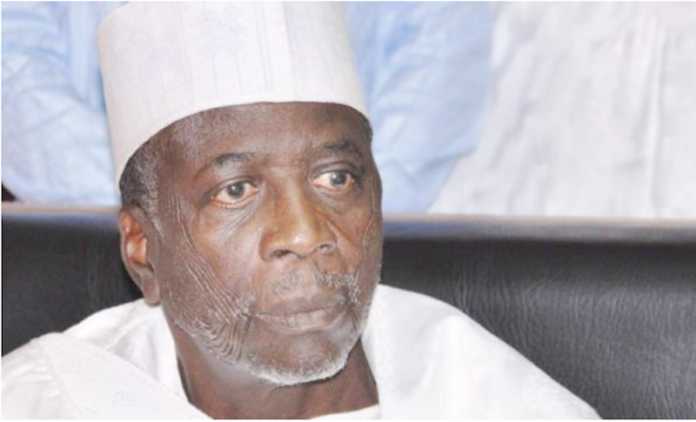 A former Governor of Sokoto State, Alhaji Attahiru Bafarawa, yesterday kicked against the growing discussions and tensions surrounding the zoning of the presidency to any part of the country, describing it as ill-timed.

Bafarawa said in a statement that the agitations were getting increasingly strident, noting that it is a misplaced priority given the problems besetting the country.

He stated that it was high time politicians toned down such political issues and concentrated on good governance so that the country would eventually have peace.
He advised all politicians across the political, tribal and regional divides to come together for the common good of the country.

He added that the country is currently faced with challenges of Boko Haram, banditry, kidnapping, the threat of secession, slow economic growth resulting from increased level of poverty, clamour for restructuring, among others.
According to him, these…