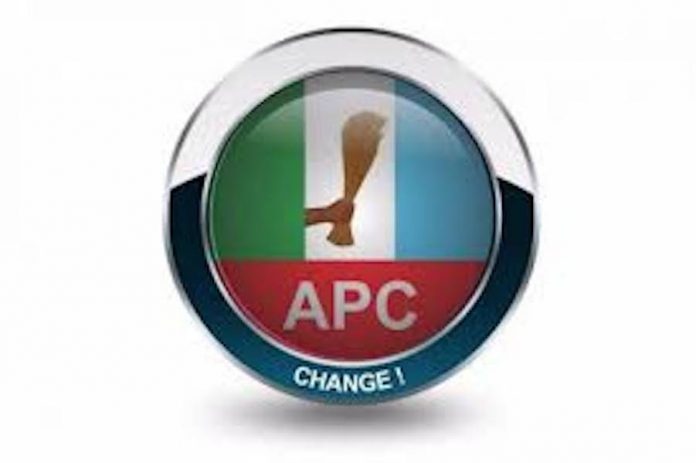 Zamfara State Caretaker Chairman of the All Progressives Congress (APC), Senator Hassan Gusau, has assured that his committee would ensure inclusiveness, fairness and decorum to forestall misunderstanding and rancour among interest groups in the state.

Gusau gave the assurance on Monday in Abuja during the inauguration of the three-member Committee constituted by the National Caretaker/Extraordinary and Convention Planning Committee of the party.

The Secretary of the Caretaker committee, Sen. John Akpanudoedehe inaugurated the Zamfara committee on behalf of the chairman.

The Caretaker committee led by the Governor of Yobe State, Mai Mala Buni, had recently approved the dissolution of the leadership structure of all the party organs in the State – Ward, Local Government and State Caretaker Committees, following the Defection of the state governor, Bello Matawalle.

Other members are Mr. Muntari Anka who will serve as the…