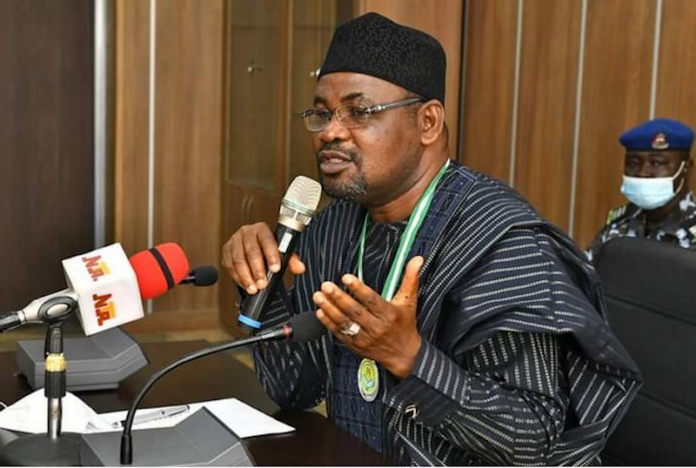 From Segun Awofadeji in Gombe

The Secretary to the State Government (SSG), Prof. Ibrahim Abubakar Njodi, who made the announcement, said the decision followed renewed violence that erupted in the communities earlier on Wednesday.

According to the SSG, the curfew becomes necessary to restore peace and order in the affected areas.

He said security personnel had been deployed to restore normalcy while the curfew will subsist until further notice.