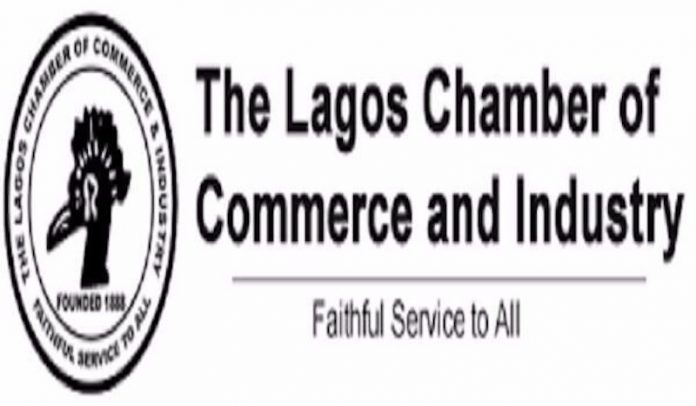 Worried that the federal government spent 98 per cent of its revenue to service debt between January to May 2021, the Lagos Chamber of Commerce and Industry (LCCI) yesterday advised government to evolve innovative ways of using its idle assets to boost public revenue and foreign exchange inflows.

The LCCI gave the advice in a statement yesterday titled: “Practical Steps for Boosting Revenue and Foreign Exchange Inflows.”

It noted that, “Nigeria’s fiscal and financial challenges have been of concern to several stakeholders as the government has increasingly resorted to debt to finance recurrent and capital obligations in the face of dwindling revenue.”

The statement signed by the Director General of the LCCI, Dr. Chinyere Almona, added: “The country’s debt situation has become worrisome with debt servicing consuming a significant share of the revenue….

A New Vista for Bichi Emirate