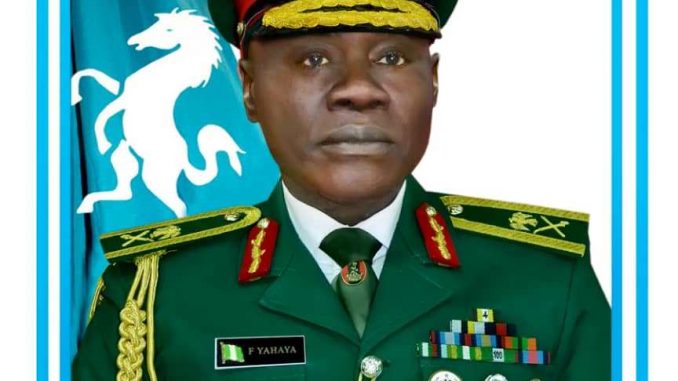 The Chief of Army Staff, Maj.Gen. Faruk Yahaya, yesterday, declared that the military was poised for a final routing of insurgents in the North Eastern part of the country.

His declaration also coincided with reports that 650 insurgents and their families had so far surrendered to troops in the North-east in the past three months.

One of the missing Chibok schoolgirls and her two children were also part of the families of those, who surrendered to troops.

This comes as troops of 25 Task Force Brigade, Operation Hadin Kai in the North East quelled a dawn attack on Damboa town in the early hours of Sunday, August 8, 2021 by Boko Haram and Islamic State for West Africa Province (ISWAP).

A statement issued by Army Spokesman, Brigadier-General Onyema Nwachukwu, said the army chief affirmed the determination of the military to rout…