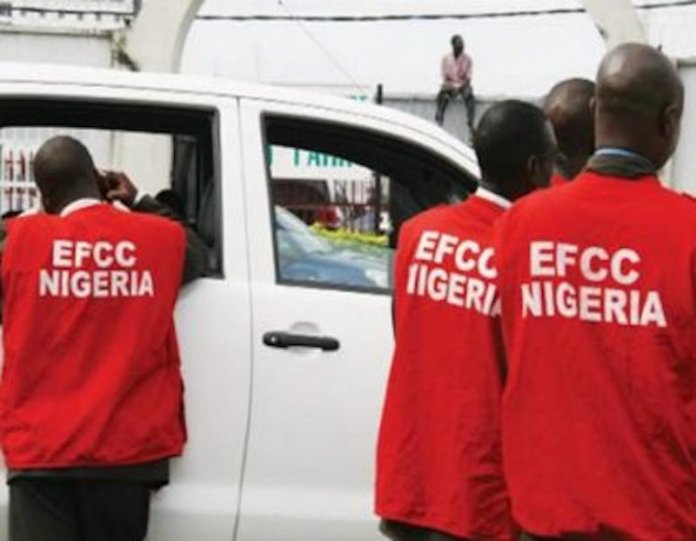 •Forfeit three duplexes in Lekki, vehicles worth N260m to FG

•Over N200m in bank accounts

The duo, who also forfeited mega properties in upscale areas of Lagos and vehicles worth N260 million and N200 million in bank accounts to the federal government, were however given the options of fine of N3 million and N1 million respectively.

This followed their arrest and successful prosecution by the Economic and Financial Crimes Commission (EFCC).