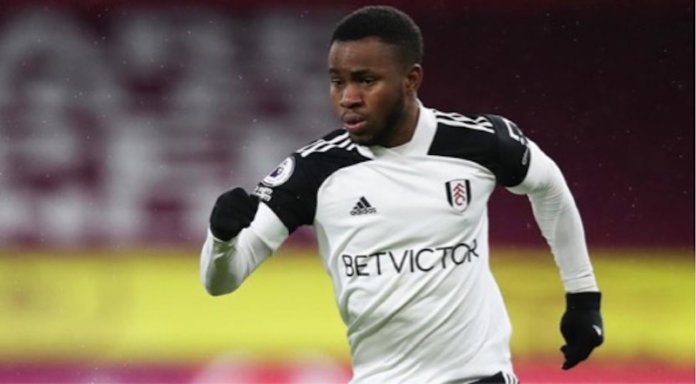 His dream was always to play in the English Premier League but could not seal a permanent shirt at Everton and was eventually shipped out of the club. Ademola Lookman’s opportunity for an English top-flight finally came last season after he was loaned to Fulham but his 35 appearances and four goals for the Cottagers were not enough to save them from relegation. With just three weeks into the new season, another opportunity has come the way of the RB Leipzig winger to prove his mettle at the English league top-flight after Leicester City came for his signature

Ademola Lookman returns to the English top-flight weeks after his stint at Fulham ended in relegation as Premier League side Leicester City have completed the signing of the winger from RB Leipzig.

Confirming the deal, the Foxes revealed on their Twitter feed that the 23-year-old joined the Foxes temporarily for the remainder of the season.
The two clubs arrived at an agreement that see the…