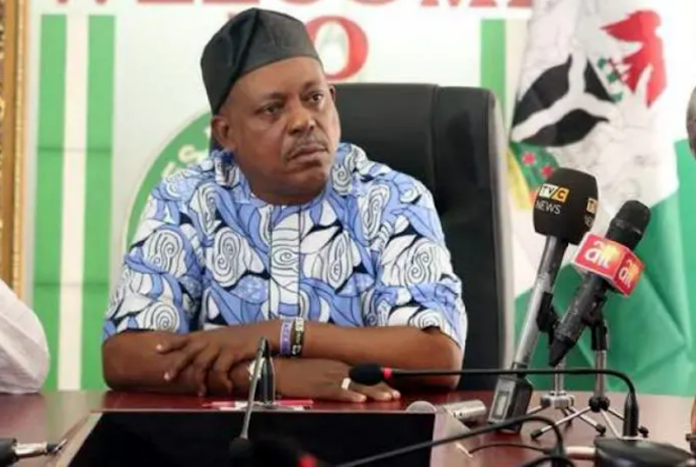 The embattled National Chairman of the Peoples Democratic Party (PDP), Prince Uche Secondus, has described as laughable and baseless the allegation that the party in Rivers State suspended him because he was against the resolution by the Southern governors that the next president of Nigeria must come from South.

The Rivers State PDP Chairman, Ambassador Desmond Akawor, said that Secondus moved against PDP interest and the interest of Southern governors for wanting to recontest for a second term in office as national chairman of the PDP.

Akawor had on Thursday said that by deciding to run for a second term in office, Secondus was prepared to rock the boat and work against the collective interest of the South.

He said: “The Southern governors took a decision that the presidency should come from the South as an individual or a politician he should have known that it is now time to come home.
“The position he is…