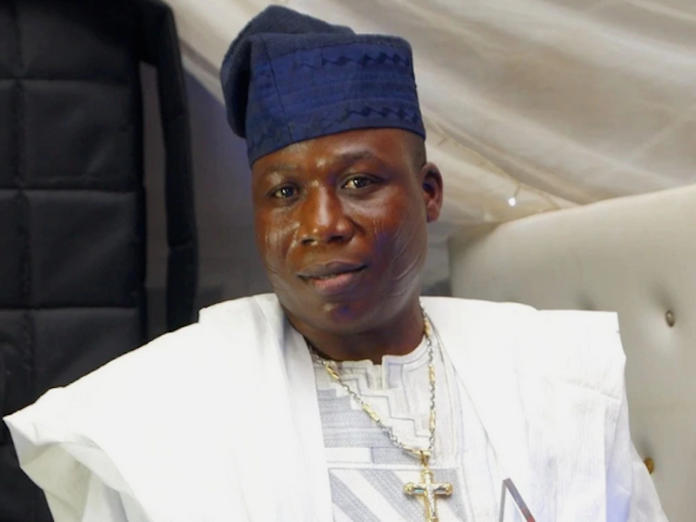 By Kemi Olaitan in Ibadan

Yoruba nation agitator, Chief Sunday Adeyemo (aka Sunday Igboho), Thursday, warned that no one should use his name to attack any public place or security personnel on the pretense of agitating for Yoruba Nation.

The Yoruba rights activist in a statement by his lead counsel, Chief Yomi Alliyu (SAN), Thursday stated that for now groups, individuals in and across Yorubaland should desist from staging any demonstration or rally in his name .

Igboho in the statement entitled, ” Warning against using Sunday Igboho’s name indiscriminately”, said “on no account should anybody attack any public place or security personnel on the pretense of agitating for YORUBA NATION.”

According to him, there is the need for groups and individuals claiming to be agitating for Yoruba nation to give adequate respect to his family by stop “calling his mum out for anything public.”

The statement read in part, “There is time for…