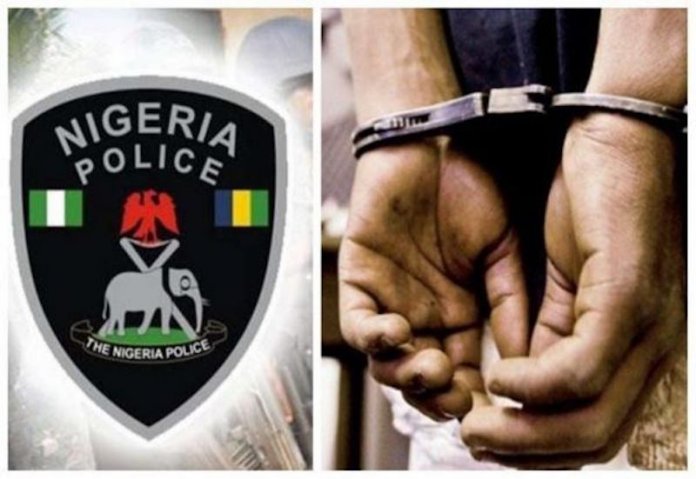 Abubakar is also said to have
links with the recent abduction of students at Greenfield University, Bethel Baptist High School and the Federal School of Forestry Mechanization all in Kaduna.

The younger Na’Allah was killed on August 29, when the hoodlums entered his Malali GRA resident, Kaduna.
The suspects, Bashir Mohammed 22, and Nasir Salisu Balarabe 28, were said to have made away with some valuables, including a Lexus Sport Utility Vehicle belonging to the deceased.

They were said to have sold the vehicle at the cost of N1million in Niger Republic.

Parading the suspects at a…