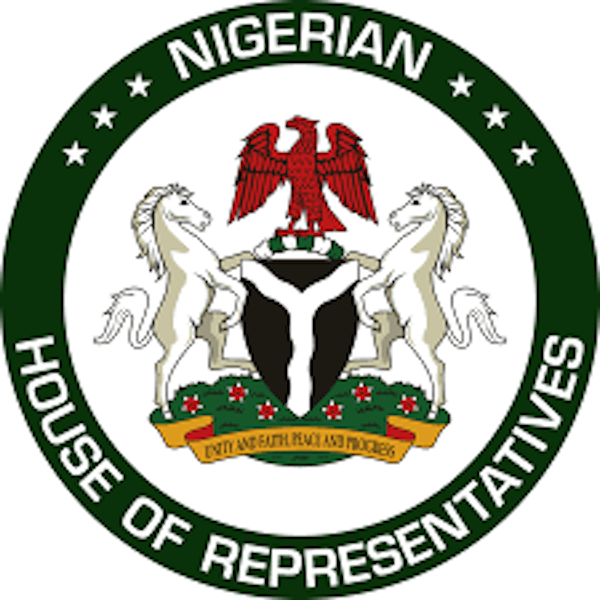 The House of Representatives at the plenary yesterday unanimously passed second reading a bill to exempt the Nigeria Police Force (NPF) from the contributory pension scheme like their counterparts in the military and the intelligence agencies.

The proposed legislation titled: ‘A Bill for an Act to Amend the Pension Reform Act, 2014 to Provide for Exemption of the Nigeria Police Force from the Contributory Pension Scheme, and for Related Matters’, was sponsored by Hon. Francis Waive (PDP, Delta).

Leading the debate on its general principles, Waive lamented that retired police personnel are passing through difficult times after serving the country.

He explained that the bill seeks to amend the Section 5, sub-Section 1 paragraph (a) of Pension Reform Act of 2014, to include the Nigerian Police Force as part of the categories of persons exempted from the scheme, “because their pension is meagre compared with other security…