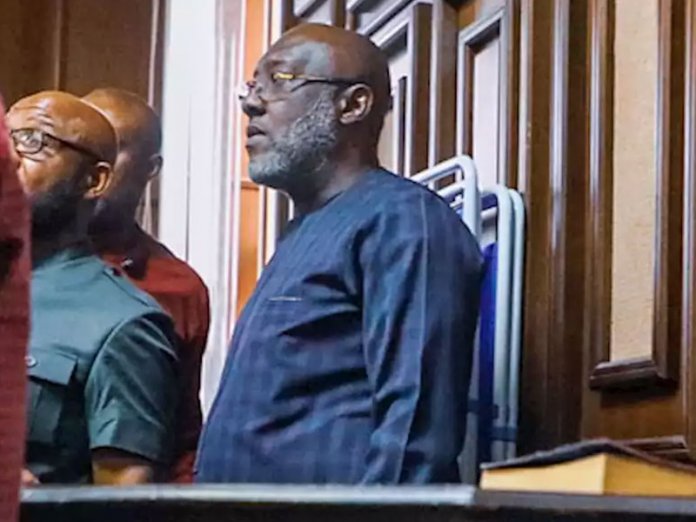 The date was fixed following the absence of the new trial Judge, Obiora Egwuatu, in court.

The News Agency of Nigeria (NAN) reported that all the parties in the matter, including Metuh, were in court.

But Metuh’s retrial could not proceed because of the judge’s absence.

The Court of Appeal, Abuja had on December 16, 2020, nullified a Federal High Court judgment that convicted and sentenced Metuh to seven years imprisonment for money laundering.

In a unanimous decision, a three-man panel of Justices of the appellate court held that the judgment of the trial Judge, Okon Abang, delivered against Metuh on February 25, 2020, was tainted with bias.

The appellate court held that Abang, had by the disparaging remarks he made in the…