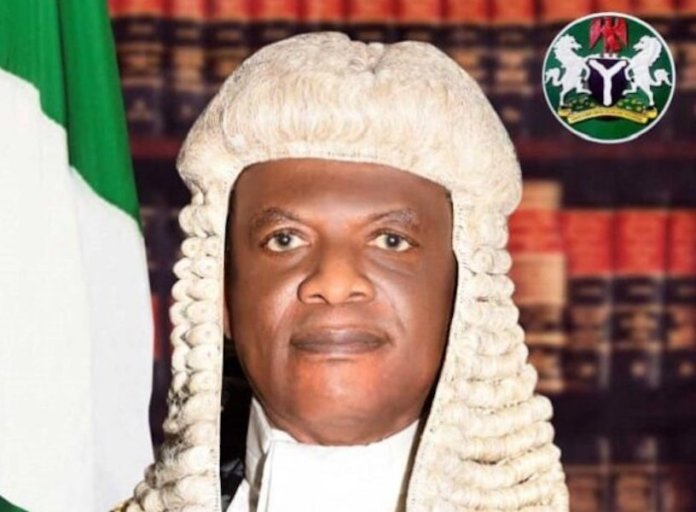 Supreme Court Justice Samuel Oseji is dead.He died in the early hours of Tuesday, September 28, 2021 at an Abuja hospital, where he had been on admission.

He said, “The Supreme Court of Nigeria has lost one of its Justices to the cold hands of death in the wee hours of Tuesday 28th September, 2021 after a protracted illness.

“Justice Samuel Chukwudumebi Oseji who was among the eight Justices of the Supreme Court that were sworn-in on Friday 6th November 2020, died at the National Hospital, Abuja, where he had been receiving medical attention for some days now”.

The late Justice Oseji is from Idumuje Unor in Aniocha North Local Government of Delta State.

He was born in Jos, Plateau State on June 2, 1954 to the family of Mr. and Mrs. Ebenezer Oseji and attended Nigerian People’s High…