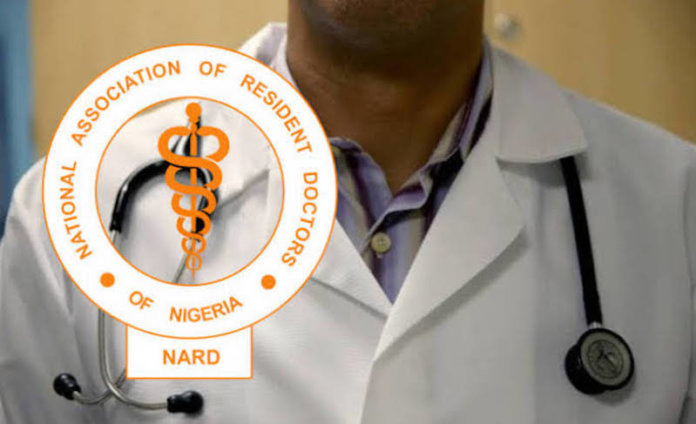 Members of the National Association of Resident Doctors (NARD), have resolved to suspend their two months old industrial action.

At their emergency National Executive Council meeting, held in Abuja on Sunday, NARD resolved to go back to work beginning from 8am this Wednesday.

Earlier, during the meeting, the doctors had a very long debate over how to proceed with the dispute with the government, resulting in a vote.

When the issue of sustaining the strike was put vote, 56 of the NEC members voted in favour of suspending the strike while 28 supported the continuation. Five other members were absent.
The doctors’ strike had almost crippled the country’s health sector.