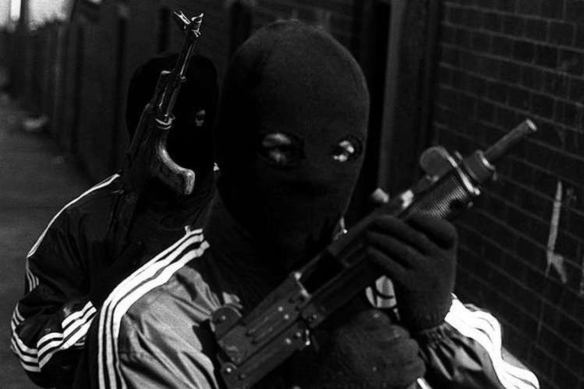 THISDAY gathered that he was kidnapped on Akure-Ikere road while going to visit his family at Ikere in Ekiti state. It was gathered that the kidnappers have contacted his wife yesterday in an audio conversation.
In the audio, Adinlewa was heard telling the wife that they are in the bush and that they had trekked for hours without eating and drinking.

He added that his legs were already burnt due to the heat from the long walk and that his phone would soon be taken from him.

The wife could be heard in the audio asking for their location, until a man interrupted her in pidgin, saying “you dey hear me so” before the call ended.

When contacted, the elder brother of Mr Mayowa Adinlewa, Toyin confirmed that his brother was kidnapped and that N10 million has been demanded as ransom.

Meanwhile, the Head of…