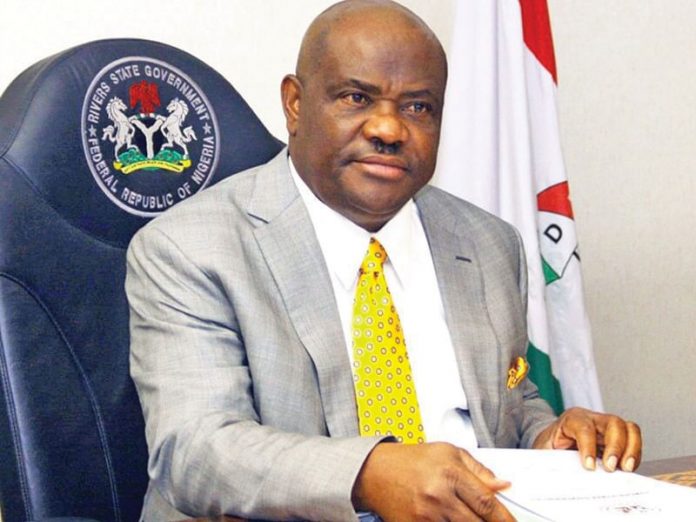 *Says Rivers is home to all

Rivers State Governor Nyesom Wike has urged Nigerians to work together to salvage the country from political and socio-economic miseries. The governor said development could only be secured in a society that promoted good governance, predicated on the rule of law.

Wike made the assertion on Sunday, when he hosted a former Emir of Kano, His Royal Highness, Muhammad Sanusi II, who was on a courtesy visit to Government House, Port Harcourt.
According to Wike, the country’s economy is not doing well and everyday Nigerians also wake up to bad news that had inflicted excruciating pains on them.

The governor maintained that everybody could attest to the fact that things were not well in Nigeria and it did not matter how pretenders tried to exonerate themselves from the happenings.

He stated, “We should brace up; it behoves all Nigerians to say, we must work together to…