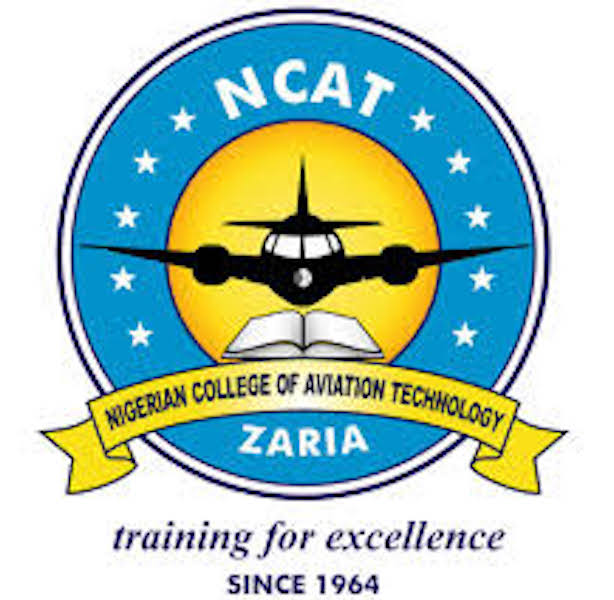 The Nigerian College of Aviation Technology (NCAT), Zaria, has commended the Kaduna State Government for assisting in reclaiming its encroached land, which was encroached for more than two decades.

The Kaduna State Urban Planning and Development Agency (KASUPDA) had on Sunday demolished about 200 houses at Graceland Zaria, rendering many families homeless.

The NCAT and the community had been having a legal battle over the land surrounding the college.

Some of the affected people claimed that a Kaduna High Court decided the matter in their favour, insisting that the NCAT never appealed the judgment of the court.

The Spokesman of the NCAT, Balarabe Mohammad, in a statement yesterday in Kaduna, expressed “profound gratitude to His Excellency, the Executive Governor of Kaduna State, Mr. Nasir El-Rufai, the Kaduna State Commissioner of Police and all the security agencies that contributed in one way or the other in ensuring the…