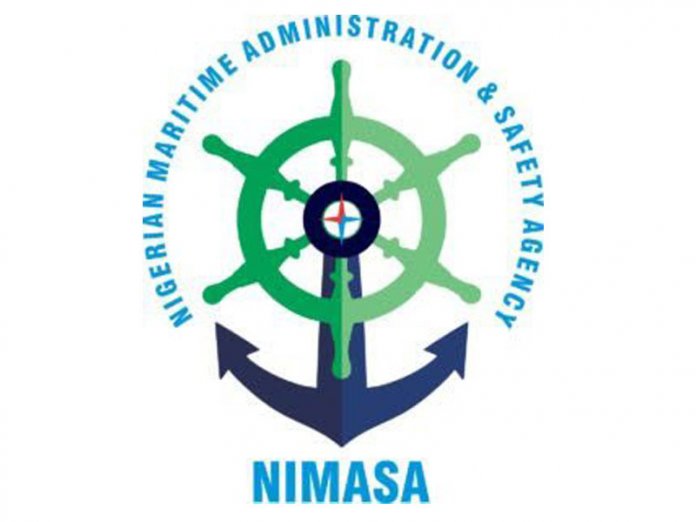 The Nigerian Maritime Administration and Safety Agency (NIMASA) has distributed relief materials to the internally displaced persons (IDPs) in Ekiti State, saying this shows the respect the federal government places on the comfort of the citizens.

This was as the Ekiti State Government promised not to relent in its efforts in giving assistance to disaster victims and vulnerable people for them to live their normal lives.

Distributing the materials in Ado Ekiti Thursday, the Deputy Governor, Chief
Bisi Egbeyemi, said the state government will always collaborate with government agencies, corporate organisations and donor agencies to give succour to vulnerable people to relieve them of their burdens.

Some of the relief materials handed out to the beneficiaries included tricycles, motorcycles, grinding machines, hair dryers, and sewing machines, among others.

While commending NIMASA for the gesture, Egbeyemi described the action…