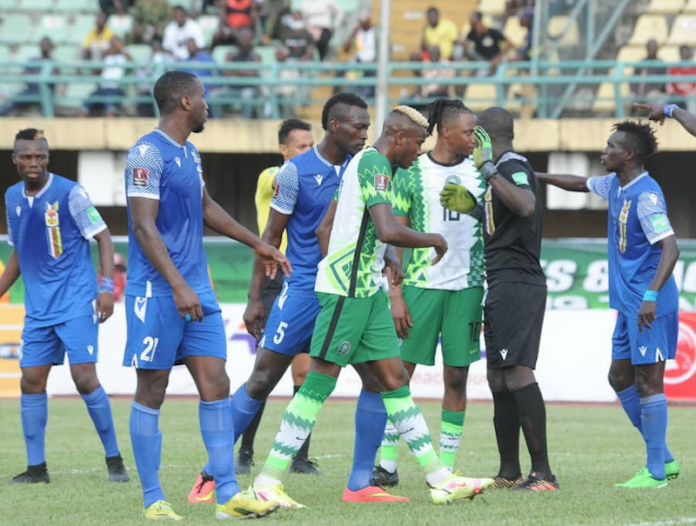 CAR’s Wild Beasts stunned Lagos fans with a last minute 1-0 defeat of Super Eagles on Match-day 3 fixture at the Teslim Balogun Stadium in Surulere last Thursday. That defeat was the first for Eagles in 40 years in a World Cup qualifying match at home.

But few minutes after Leon Balogun and Victor Osimhen scored two un-replied goals against CAR in Douala to steady Nigeria’s lead of Group C on nine points, just two above Cape Verde, Aghahowa told THISDAY that the problem with the team was the bench.

“There has not been a major impact from Coach Gernot Rohr on Super Eagles.

“Having spent five years on the Eagles job, I can’t…