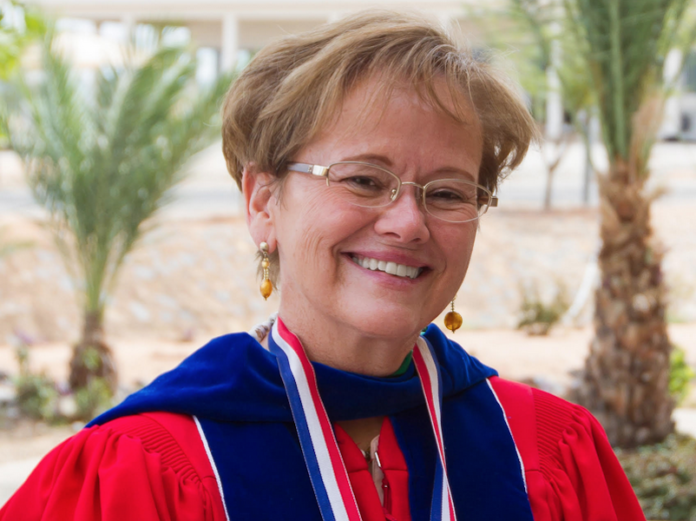 With the increasing number of out-of-school children in the country, which has been put at 13 million, the President of the American University of Nigeria (AUN), Yola, Dr. Margee Ensign, has identified technology as an alternative way of giving children an opportunity to learn.

Speaking with journalists in Lagos, Ensign, who was recently reappointed as President, said the number is understated as there is no data collection in the north, which has the highest number of out-of-school children.

Ensign, who was accompanied by the Assistant Vice-President, Safety and Security Operations, Dr. Lionel Rawlins, also regretted the rate of insecurity in some parts of the country and the kidnapping of school children, which has led to the closure of schools.

She said the situation is completely unacceptable, adding that from the experience of some of the released Chibok girls currently studying at the university, she knows the impact…