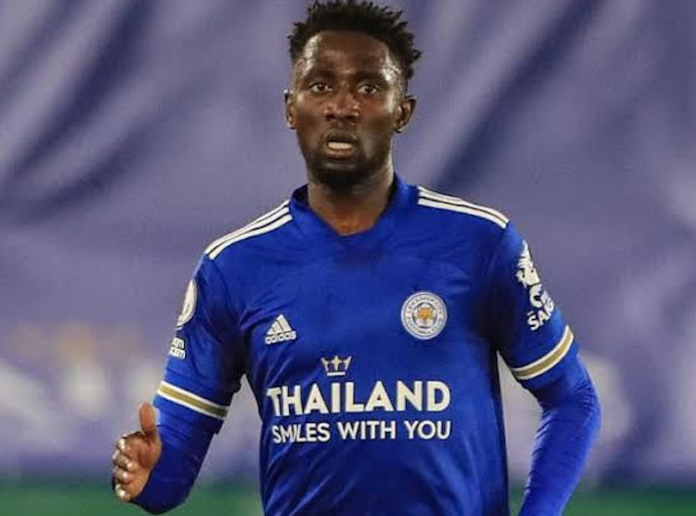 Manchester United are believed to be weighing the option of considering making a €60 million move for Nigeria and Leicester City midfielder, Wilfred Ndidi, in the January transfer window.

The defensive midfield position remains a problematic role at United with the Super Eagles enforcer generously mentioned as capable of plugging the leakage.

The likes of Fred and Nemanja Matic have failed to impress this season, while there are talks of Frenchman, Paul Pogba, leaving on a free Transfer next summer.

According to fichajes.net, Ndidi is top target for ‘The Red Devils’ when the transfer window reopens on January 1 next year.

“The situation so far in the team in that area is critical and if it continues like this they will not think for a second whether to make this signing,” reported the publication.