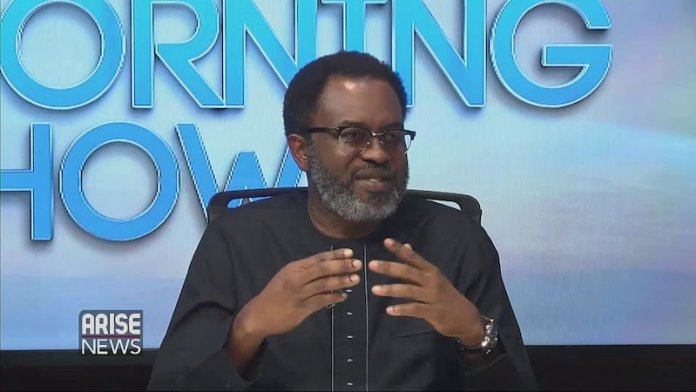 The Lagos State Government has reconstituted the interim Caretaker Committee for the Auto Spare Parts and Machinery Dealers Association (ASPMDA) in compliance with the judgments of the High Court of Lagos State in Suit No. LD/2588/TCM/18 and Court of Appeal in CA/L/2513/2018.

A statement issued yesterday by the Lagos State Attorney General and Commissioner for Justice, Mr. Moyosore Onigbanjo, said that the recomposition of the ASPMDA Interim Executive was in line with the two court judgements.

He decried the build-up of tension and threat to security occasioned by the state of affairs in ASPMDA despite the Interim Caretaker Committee instituted by Governor Babajide Sanwo-Olu in June 2020 to immediately conduct elections for new Executive Officers of ASPMDA for prevention of breach of law and order in the market.