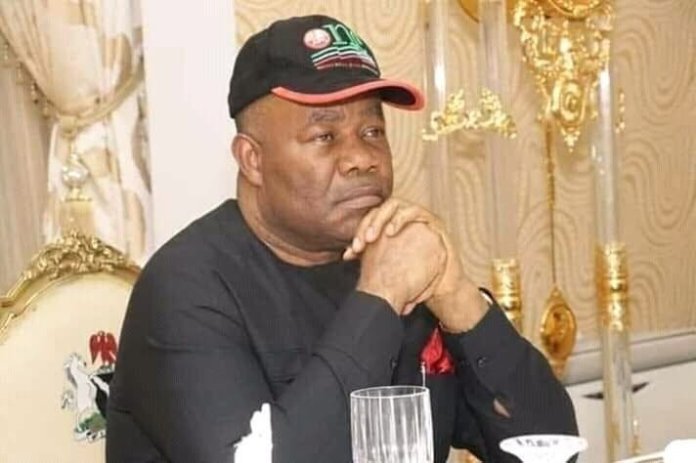 A story in The Nation newspaper of Sunday, November 7, 2021, entitled “FG To Merge NDDC With Niger Delta Ministry” is both provocative and insulting to the Niger Delta people. While the paper did not attribute its speculative report to any specific Federal Government official, it yet again indicates the terrible mess that Chief Godswill Akpabio, Minister of Niger Delta Affairs, has made of the region’s development agency. Chief Akpabio has opened the Niger Delta Development Commission to specious reports, speculations and innuendos following two years of his illegal interim management contraptions.

However, knowing how fickle the Buhari Administration has become and its increasing numerous decisions against the people of the Niger Delta region and its reluctance to hold the minister to account, it will not be farfetched to conclude that Akpabio and his acolytes were flying a kite with that report.

It would seem that…