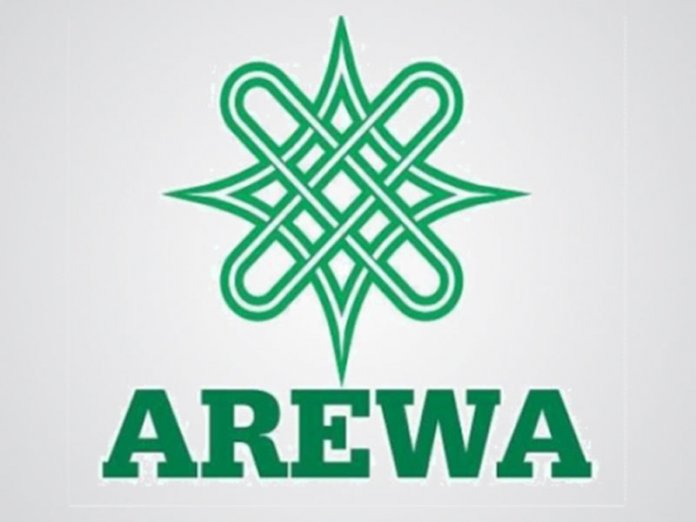 The Arewa Consultative Forum (ACF) has described the attacks and kidnappings along the Kaduna-Abuja road as a national shame, declaring that it is “completely unacceptable”.

The forum, in a statement on Monday by its spokesman, Mr. Emmanuel Yawe, condemned the killing on Sunday of Alhaji Hamida Sagir, a retired Director of Protocol at the Federal Capital Development Autority (FCDA) and a governorship aspirant in Zamfara State.

The ACF lamented that on a daily basis, Nigerians are being terrorised, kidnapped and killed without let on the road, noting that both the Kaduna State and the federal government, which owned the highway, appear to be helpless in securing the lives on the road.

The statement said, the ACF “is becoming agitated by the unrestrained acts of terrorism on the…