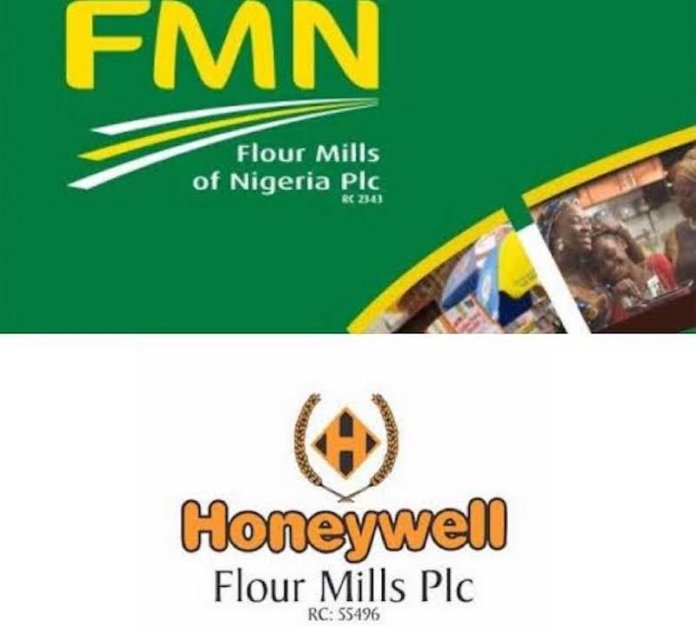 The Honeywell Group Limited has announced an agreement for the proposed combination of Honeywell Flour Mills (HFMP) and Flour Mills of Nigeria (FMN) for a total enterprise value of N80 billion.

According to a statement, through the transaction, the Honeywell Group would dispose of its 71.69 per cent stake in HFMP to FMN, as it seeks to continue its journey of strategically refining and growing its investment portfolio while consolidating in sectors the company currently operates.

In addition, Flour Mills also entered into an agreement with First Bank of Nigeria Limited to acquire the bank’s 5.06 per cent equity in HFMP.

At its core, the proposed merger, which is subject to regulatory approval, would see two businesses come together that have over the years established themselves as…

Buhari to Judges: Be Impartial Arbiters in Election Matters – THISDAYLIVE