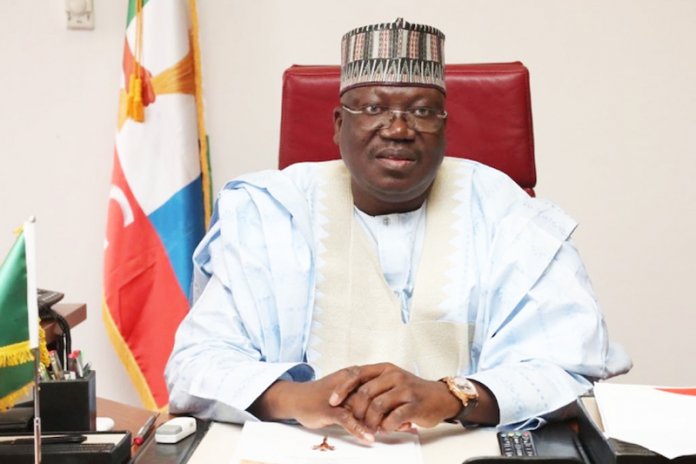 President of the Senate, Dr. Ahmad Lawan, has said the Armed Forces deserved support from Nigerians for the sacrifices made in tackling various forms of insecurity across parts of the country.

Lawan made this known yesterday while receiving a delegation of the 2022 Armed Forces Decorations team at his office in Abuja.

According to him, the armed forces in its bid to secure and protect Nigerians against the activities of insurgents and criminals, continue to pay the ultimate price, which has resulted in countless deaths of exceptional military personnel.

He said: “It is important that we appreciate the sacrifices done by our armed forces, especially, those who have been directly affected and their families.

“I believe that the same story obtains on the efforts by the armed forces to fight insurgency, militancy, banditry and many other forms of security challenges within our borders.

“Presently, our armed forces are involved…