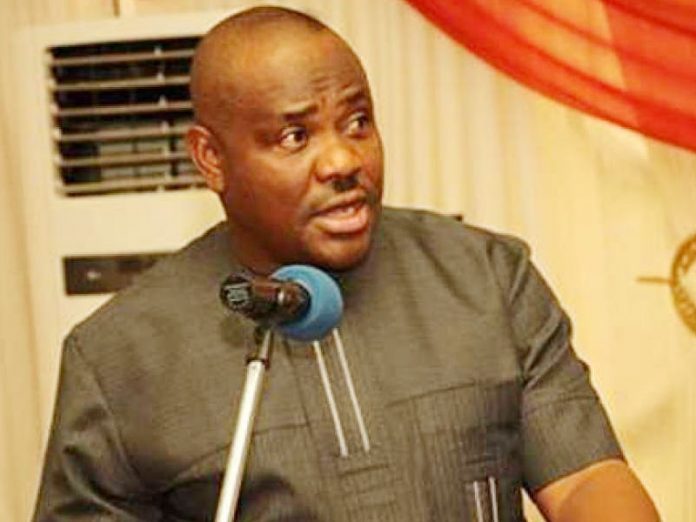 Rivers State Governor, Mr. Nyesom Wike, has said the fight to stop crude oil theft has continued to fail, because top ranking officers of the military, police and the Nigeria Civil Defence Corps (NCDC) were involved in the illegal activities.

He urged the Nigerian government to consider the damage caused by activities of crude oil thieves to the economic mainstay of the country and treat them as treasonable offenders.

The governor noted that it was not only the wastage of the economy that was witnessed, but the degradation that the environment also suffered, which also impacted negatively on rural communities in the State.

“You know this bunkering cannot stop; let’s be serious about it, everybody is involved. The military is…