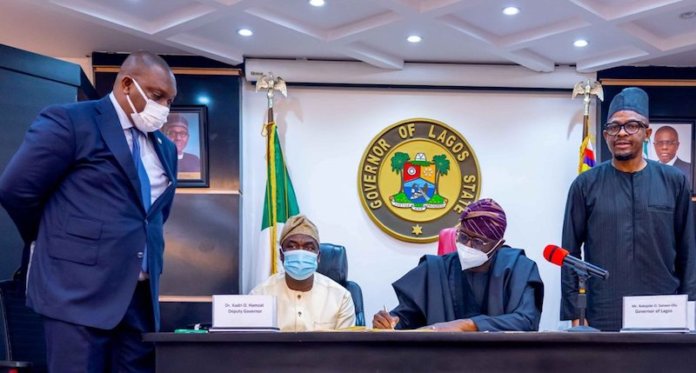 Speaking during a press briefing on the Appropriation Law, 2022, the State Commissioner for Economic Planning and Budget, Mr. Sam Egube disclosed that the deficit funding requirement is N521.275bn, which according to him, is at 21 per cent of debt service to total revenue of the state.

The budget, which is tagged Budget of Consolidation, has total revenue of N1.237trn.