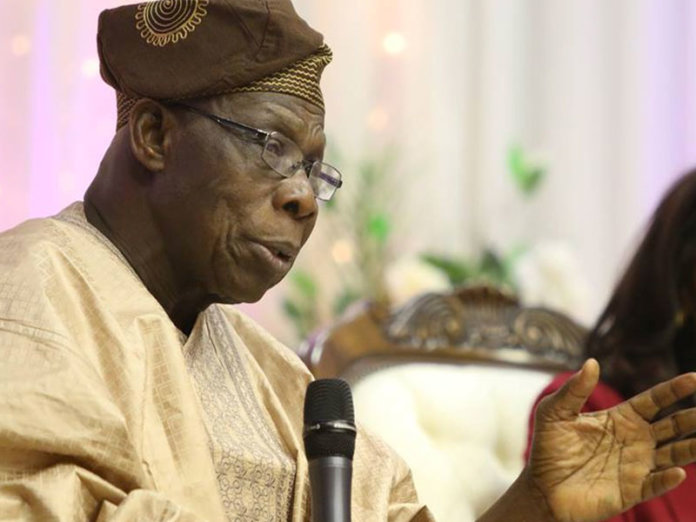 Former President Olusegun Obasanjo yesterday raised the alarm that many Nigerian youths “are enlisting in violent groups and kidnap gangs” owing to unemployment and the inability of government to manage the country’s population.

Obasanjo, who was speaking at the Oyewusi Ibidapo-Obe symposium in Lagos, also expressed worry about the country’s growing population, especially the unemployed youths.

He said political will and action were key to transforming the country’s population into an asset.
Obasanjo further raised a number of critical questions concerning how to manage Nigeria’s rising population: “First cluster of questions are: How are we going to feed this growing population? How are we going to house them, educate them, provided we have security and other variants of security?”
He said the second cluster of questions are: “How do we keep this large army of unemployed youths from…

My Relationship with Buhari Not Strained, Tinubu Clarifies

Give Me Chance to Create New Nigeria, Obi Tells Supporters in Borno State

US Disburses $7.8bn to Eradicate HIV/AIDS in Nigeria