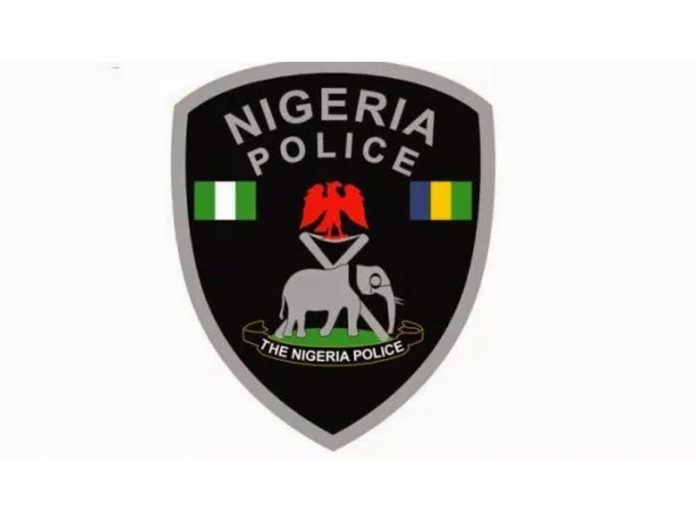 For allegedly luring a housewife and her two daughters away from her husband home, keeping them in his house, and having carnal knowledge of them, men of the Ondo State Police Command have arrested a cleric in charge of Spirit Filled International Christian Church, Olumore, Abeokuta, Timothy Oluwatimilehin.

The arrest was revealed by the state Police Public Relations Officer (PPRO), Abimbola Oyeyemi, in a statement made available to journalists yesterday.

According to the PPRO, the pastor was arrested following a complaint lodged at Adatan Police Division by the husband of the victim.

Oyeyemi said the husband, accompanied by an official of the Ministry of Women Affairs, reported that his wife and two daughters were lured by the pastor of their church, who took them into his custody and have since been having sex with both the mother and her daughters.

He said: “Upon the report, the Divisional Police Officer (DPO)…