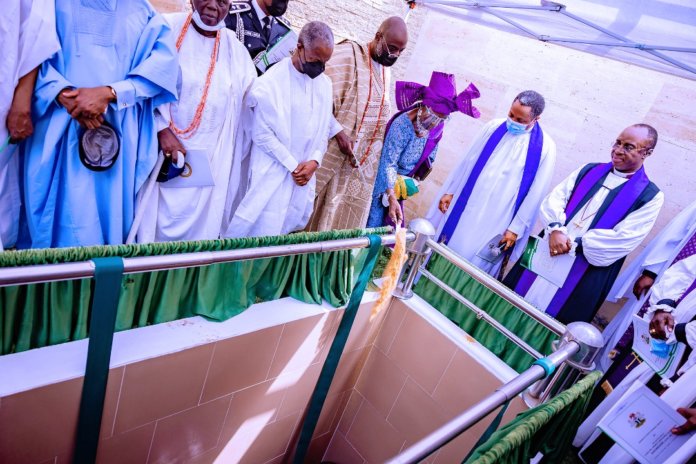 Vice President Yemi Osinbajo yesterday described the former Head of Interim Government (ING) the late Ernest Shonekan as a man of destiny who was chosen for his time.

Speaking at the State funeral service, organised in honour of the departed national leader, held at the Cathedral Church of Christ, Marina, Lagos, Osinbajo said Shonekan proved by his life “that destiny for one or for a nation is the manifest result of small choices made every day by ordinary people doing the best they can and persevering in goodness.”

The Vice President said Shonekan lived an extraordinary and selfless life while on earth and left a lesson behind for all Nigerians to follow.

“That Chief Shonekan lived an extraordinary life is self-evident. His accomplishments as a businessman, political figure, and bridge builder are already the stuff of legend and…