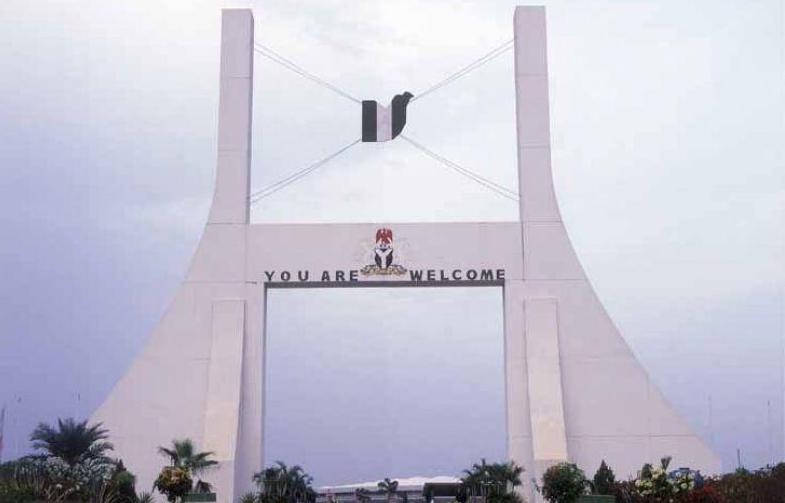 The FCT election which is conducted by the Independent National Electoral Commission (INEC) will be held in all polling units throughout the six Area Councils to fill empty seats in 68 constituencies, including six chairmanships and 62 councilorships.

Addressing a press conference yesterday in Abuja, the Executive Director, Centre for Transparency Advocacy (CTA), Ms. Faith Nwadishi, said INEC has declared that 14 political parties would be fielding candidates for the slots.