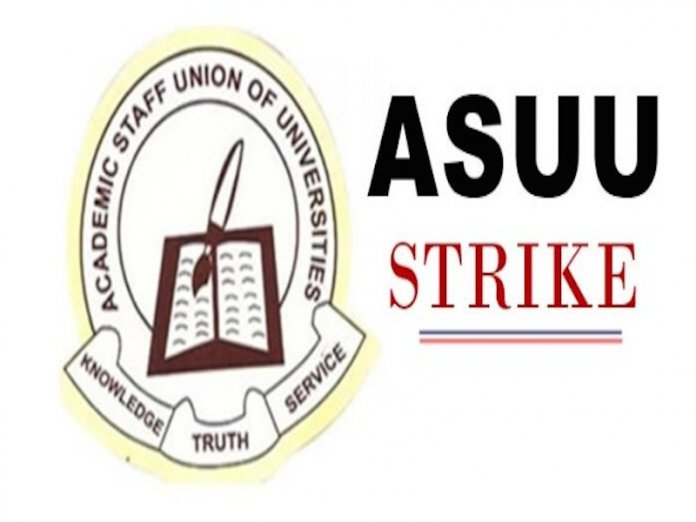 The Academic Staff Union of Universities (ASUU) has made a passionate appeal to religious leaders, traditional rulers and other prominent Nigerians to prevail on the federal government on the need to implement all the Memorandum of Understandings (MoUs) and Memorandum of Agreements (MoAs) entered into with the union in order to avert the looming strike action.

The appeal was made by the Abubakar Tafawa Balewa University (ATBU), Bauchi branch of the Academic Staff Union of Universities (ASUU) at the end of its Congress held yesterday, insisting that unless positive steps were taken, the strike action will resume and even more total than previous ones.

The union also called on President Muhammadu Buhari to be sincere and decisive in his intervention in the crisis in order to salvage what is remaining in the quality of the country’s educational sector.