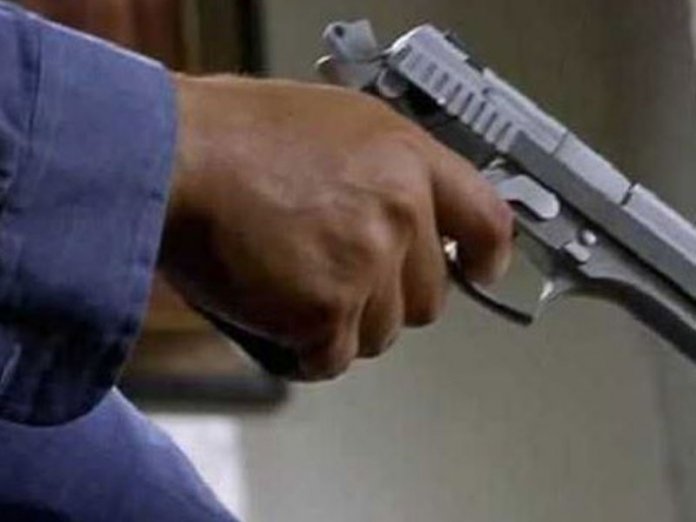 The Director of Operations of the Kaduna Geographic Information Service (KADGIS), Malam Dauda, has been killed by gunmen. The gunmen, about five in number, were said to have killed him in the early hours of yesterday at his Barakallahu residence, Igabi Local Government Area of the state.

Sources said the gunmen killed him and fled without taking anything from the house.
The District Head of the Barkallahu community, Alhaji Muhammad Abdullahi, confirmed the incident, saying the Divisional Police Officers (DPOs) of Rigachikun and Barnawa, who are residents of the community, visited the scene of the crime.
He described the incident as “a case of assassination as the gunmen only went to the victim’s house, killed him and left the community without taking anything neither did they attack the guard.”

Abdullahi said a neighbouring community was also attacked by the criminals, but there was no casualty.
“We feel they just…