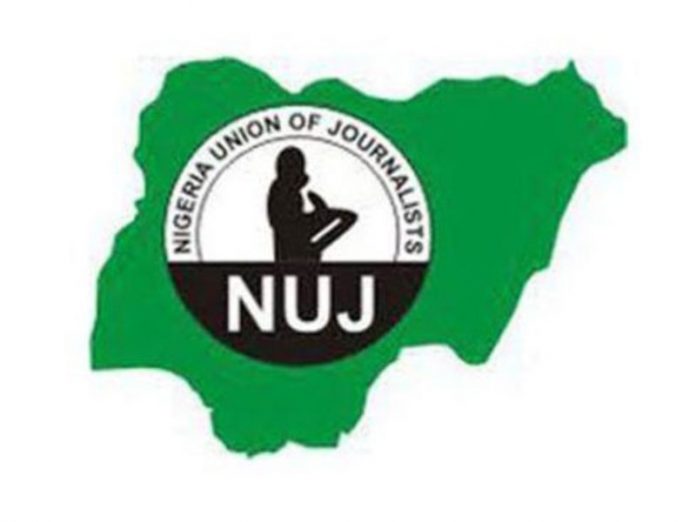 The Nigeria Union of Journalists (NUJ) has warned against the politicisation of the contaminated fuel issue, so as not to bring unbearable hardship on the citizens.
The body in a statement issued yesterday by its National President, Mr. Chris Isiguzo, noted that it was high time the blame game be put behind the nation so that efforts towards recalling the bad fuel and appropriate compensation to victims be put in place.

Isiguzo, who lamented that the issue of scarcity is coming up after over four years of uninterrupted availability of Premium Motor Spirit (PMS), tasked the alleged importers of the contaminated fuel to take full responsibility and seek restitution for this national mishap.

According to the NUJ, “with the measures already undertaken by the management of the NNPC, especially with a presidential inquest on the way, there should be limit to politicising of such a sensitive economic matter.”
The body added…