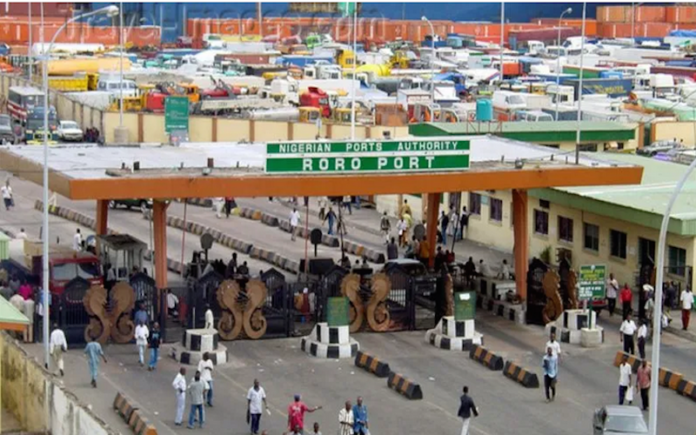 •Amaechi gets his way

The nine months investigation into alleged financial improprieties at the Nigerian Ports Authority (NPA), came to a close yesterday with a win-win verdict handed all the parties involved.

Report of the 11-man committee, headed by the Director of Maritime services in the Ministryof Transport, Suleiman Auwalu, cleared the former Managing Director of NPA, Hadiza Bala-Usman of any financial improprieties.

At the same time, President Muhammadu Buhari, yesterday, confirmed the appointment of Mr. Mohammad Bello-Koko, as the substantive MD at NPA, thus indicating that the Minister of Transport, Mr. Rotimi Amaechi, eventually had his way in the agency crisis, especially, over allegation of insubordination against the former MD.

Bello-Koko was the executive director, finance & administration of NPA, had been acting managing director until his confirmation to replaced Bala-Usman, who was suspended for alleged…