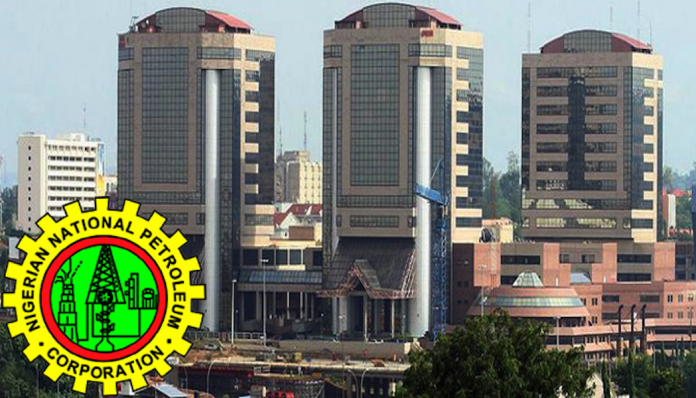 The House of Representatives has mandated its Committee on Petroleum Downstream to include in their investigation, the lingering issue of fuel scarcity.

This, the lawmakers stated was to ascertain if there was an interim report on the claim by the Nigerian National Petroleum Company Limited (NNPC) that it has enough fuel despite lingering scarcity experienced across the country.

The lawmakers had at the plenary on February 10, while adopting a motion sponsored by the Chief Whip of the House, Hon. Tahir Monguno (APC, Borno) mandated the Committee to investigate the release of the methanol-blended petroleum in the country with a view in ensuring that culprits are brought to book and make recommendations to avoid reoccurrence.