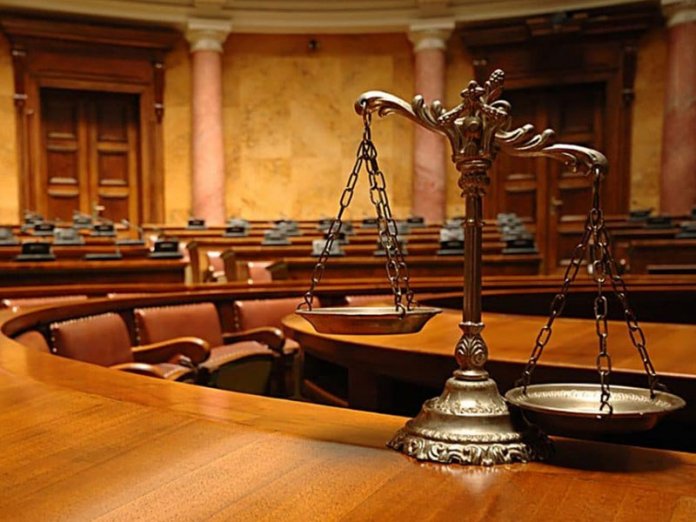 The Federal High Court sitting in Yenagoa, Bayelsa State, has directed the Attorney-General of the Federation (AGF) and Minister of Justice to stop placing the Niger Delta Development Commission (NDDC) under any ministry including the Ministry of Niger Delta Affairs.

The court also granted a perpetual injunction restraining the AGF from further constituting an interim or sole administratorship board to run the affairs of the commission. Mute

The orders were made following a motion ex parte dated December 10th, 2021 and filed by Odighonin Adienbo on behalf of the Wailing Women of Niger Delta (WWND) and the Integrity Friends for Truth and Peace Initiative (IFTPI).

The judge also asked the parties to return to the court on April 5th for report of service,…