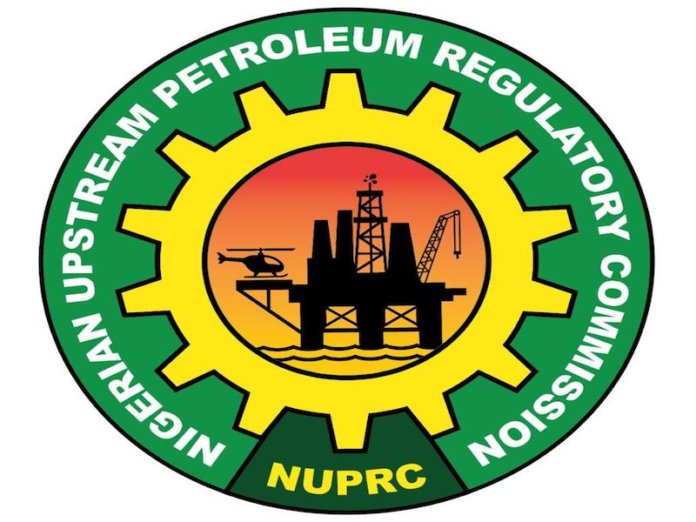 As the economy continues to bleed from the negative impact of crude oil theft, the Nigerian Upstream Petroleum Regulatory Commission (NUPRC) yesterday disclosed that it had set up a team of experts to carry out a thorough audit of the activities of operators in the sector in the upstream petroleum industry in the last two years.

The commission stated that the move was to ascertain the actual volume of crude oil stolen by vandals and saboteurs, against recent allegations by some industry operators regarding the volume of crude theft on a daily basis.

The Governor of the Central Bank of Nigeria (CBN), Mr. Godwin Emefiele, had on Monday lamented the unprecedented rate of oil theft recorded in recent times and its debilitating effect on government revenue and accretion to reserves.