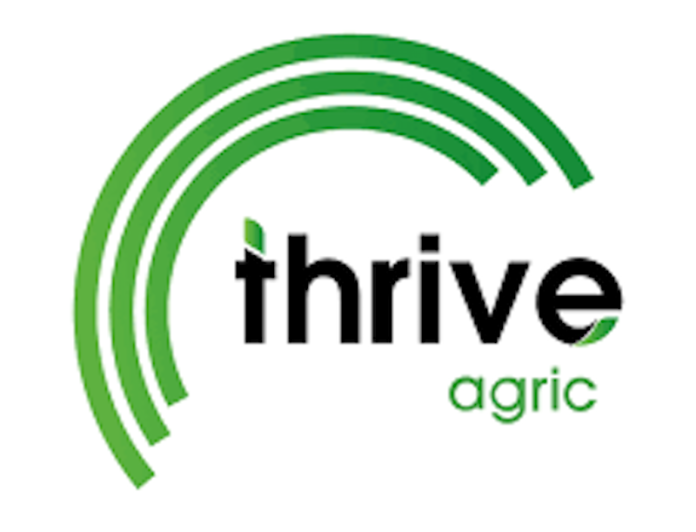 ThriveAgric, a fast-growing technology-driven agricultural company, has announced plans to raise $56.4 million debt funding from local commercial banks and institutional investors to empower over 200,000 farmers with its $56.4 million

According to a statement posted on its Twitter account, the company explained that the investment would also enable it expand into new African markets, including Ghana, Zambia and Kenya.

The company noted that the fresh funding also included a co-investment grant of $1.75 million from the USAID-funded West Africa Trade & Investment.

Commenting on the impact the funds will have, Chief Executive Officer, ThriveAgric, Uka Eje said: “The new investment takes us one step closer to fulfilling our mission of building the largest network of profitable African farmers using technology to ensure food security.

“We look ahead with renewed confidence knowing that our smallholder…