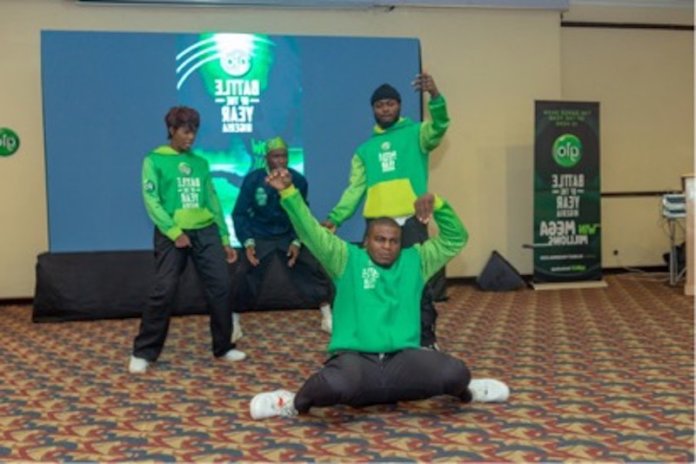 Globacom, a Nigerian multinational telecommunications company, yesterday said its sponsored reality dance TV show, Glo Battle of the Year Nigeria, would this weekend move into its last lap with Episode 8.

In its statement, the firm said the episode, which showcases the coolest leg of the competition- ‘Dance Crew’ contests, would be on air from 8pm on the mobile streaming app of Globacom (GloTV) this weekend.

The statement noted that the first seven episodes featured amazing dance moves, loads of drama and many unforgettable moments including spellbinding live music performances by superstars Simi and Teni who thrilled the live audience with her hit songs.