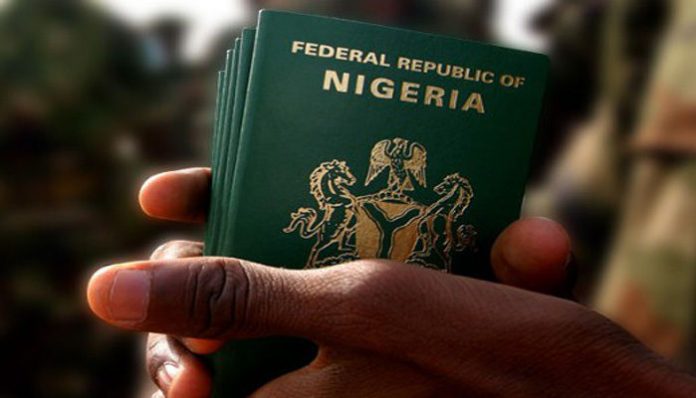 The Nigeria High Commission in London has suspended biometric capturing for persons interested in applying for the e-passport.

This was contained in a statement the commission issued yesterday, saying the biometrics capture was suspended after a meeting to deliberate on issues surrounding assault of staff members.

The federal government had launched the enhanced e-passport to address issues of forgery and improve the application process.

But in its statement yesterday, the commission noted that suspension is effective from March 28.

“At the launch of Enhanced E-passport operations in London on 23rd November 2021, Nigerians in the United Kingdom were quite optimistic of improvements in service by the Immigration Section, on the issuance of Passports,” the statement reads.

“The issuance, renewal, and operations since the introduction of the new Enhanced E-passport have been fraught with many challenges, particularly…