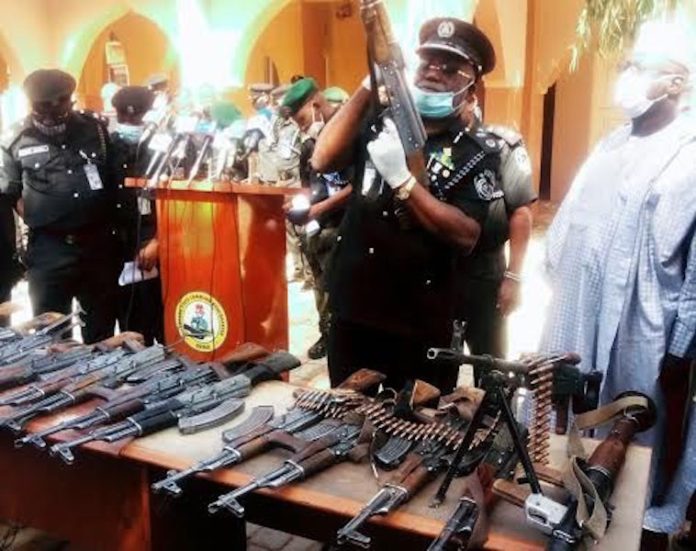 The command’s spokesperson, Mohammed Shehu disclosed this at a session with journalists in Gusau, Zamfara State capital at the weekend.

Speaking at the session, Shehu said the police tactical operatives attached to 42 PMF Gusau had received a call that armed bandits were sighted heading towards Kwaren Ganuwa Village of Tsafe LGA with intent to attack the community.

Shehu, a Superintendent of Police, said: “On receiving the information, the operatives swung into action and mobilised to the scene where they engaged the hoodlums to an extensive gun duel.

“Luckily enough, the attack was repelled, one of the bandits was fatally injured while others escaped to the forest with possible gunshot wounds.