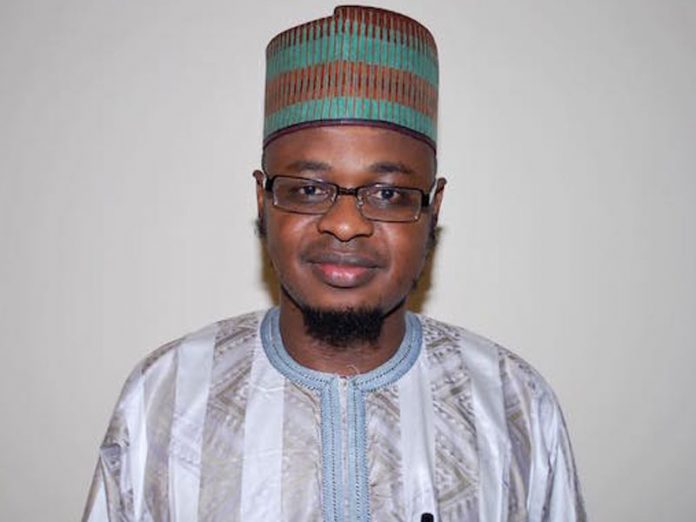 A coalition of like-minded youths from all the 114 political wards of Gombe State has promised to purchase the governorship nomination form of any political party for the Minister of Communication and Digital Economy, Isa Ali Pantami.

Already, the youths said they have approached the court to compel the minister to vie for the governorship of Gombe State in 2023 since they’ve not gotten a positive response from the minister after several approach.

According to the Chairman of the coalition, Muhammad Nafiu Abdullahi,  “To demonstrate our commitment to this cause, we had no other option but to approach the court to compel Pantami as a public officer to perform his duty to Gombe State by vying for the office of the governor of the state in the coming election primaries on the platform of any party of his choice.”

Leading other youths during a press briefing yesterday, Abdullahi said they were…