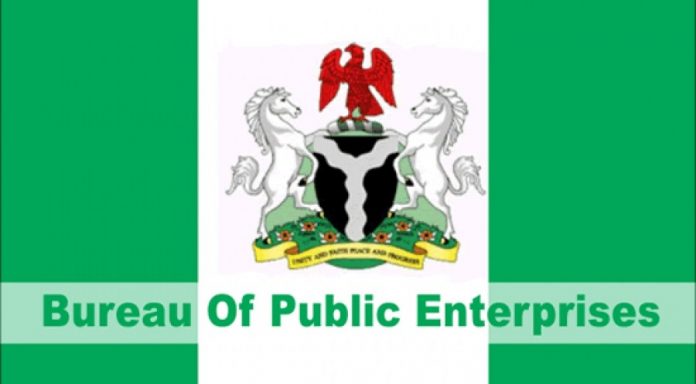 Ndubuisi Francis in Abuja
The Bureau of Public Enterprises (BPE) has inaugurated an inter-agency committee to resolve critical regulatory and operational issues surrounding the smooth transition and handover of the Aba Ring-fenced Area to APL/Geometrics.
The inauguration of the committee is coming after the privatisation agency announced on February 16, 2022 that the management of Geometric Power had formally acquired the Aba Ring-fenced area from Integrated Electricity Limited, a core investor in Enugu Electricity Distribution Company (EEDC), thereby ending a nine-year legal tussle over the rightful owner of the project.
Inaugurating the committee in Abuja, the BPE Director General, Mr. Alex Okoh, affirmed that after the handover, APL/Geometrics in collaboration with the EEDC commenced the transition and handover processes by setting up a joint transition committee.
He, however, observed that in the course of this, certain issues cropped up, one of…