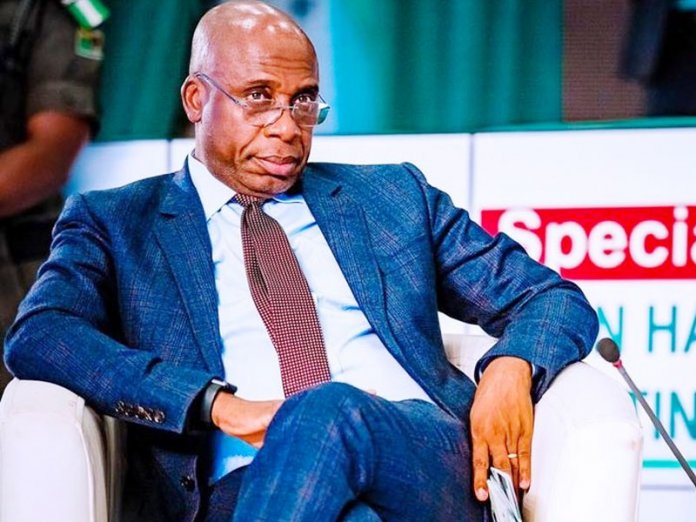 A coalition of civil society organisations has called for the immediate resignation of the Minister of Transportation, Mr. Rotimi Amaechi, over what it called negligence of the lives of Nigerians after the train attack that claimed eight lives, with many others who were injured or yet to be accounted for.

The coalition also blamed the attack on what it referred to as the minister’s personal interest against that of nationhood, citing instances where Amechi failed to deploy surveillance equipment at the time of the commissioning of the railway.

Lamenting over the incident, the group stated that Nigerians are dying daily and the nation has been watered with the blood of citizens whose government seem incapable of protecting their lives.

The coalition, which made the call through its Spokesperson and Executive Director of Voter’s Rights Academy, Olayinka Dada, at a press conference held on…